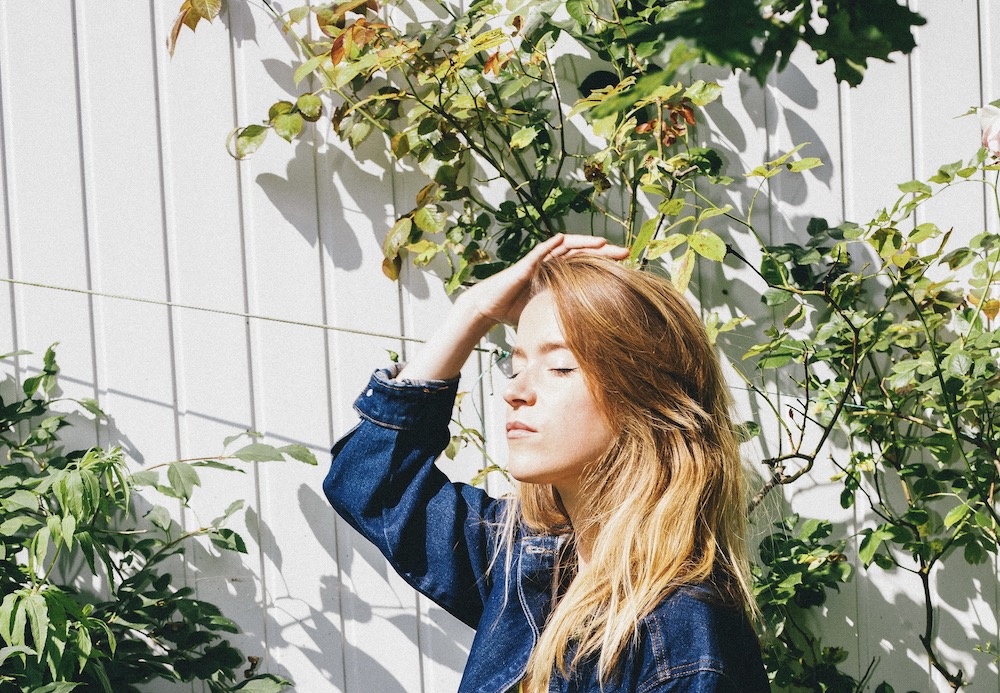 Coline Cornélis is a Brussels-based DJ & illustrator. After collaborating with experimental musician Rupert Clervaux for his latest records series, she released the critically-acclaimed LLIM01 mixtape on Laura Lies In, a British record label and was featured on Berceuse Héroïque and many other independent platforms.

In her sets, Coline selects rare songs and recordings, dear to her heart, which she interweaves in order to form unusual mixes made of diverse genres such as Aboriginal songs, pipe organ, Malian kora, post-punk, Afro-Colombian marimba, house music…

Her music was described by Pitchfork as “storm-tossed, thoughtful and luminous”.

Driven by a fierce interest in pure sounds, harmony and textures, Coline intend to offer an emotional background, a story and a form of delicacy to her live or recorded performances.

In 2020 she worked on the literatuurmix series, a series of short mixtapes inspired by authors and readings that marked her, each time based on a different theme suggested by the international house of literature Passa Porta.

Her latest project is called “lay”, a dj set composed of "chosen pieces", accompanied by visuals that I produce, intended for an audience that will feel free to lie down and let themselves go. The title lay means at the same time "to lay down, put down something or someone" and "a tune, a melody".