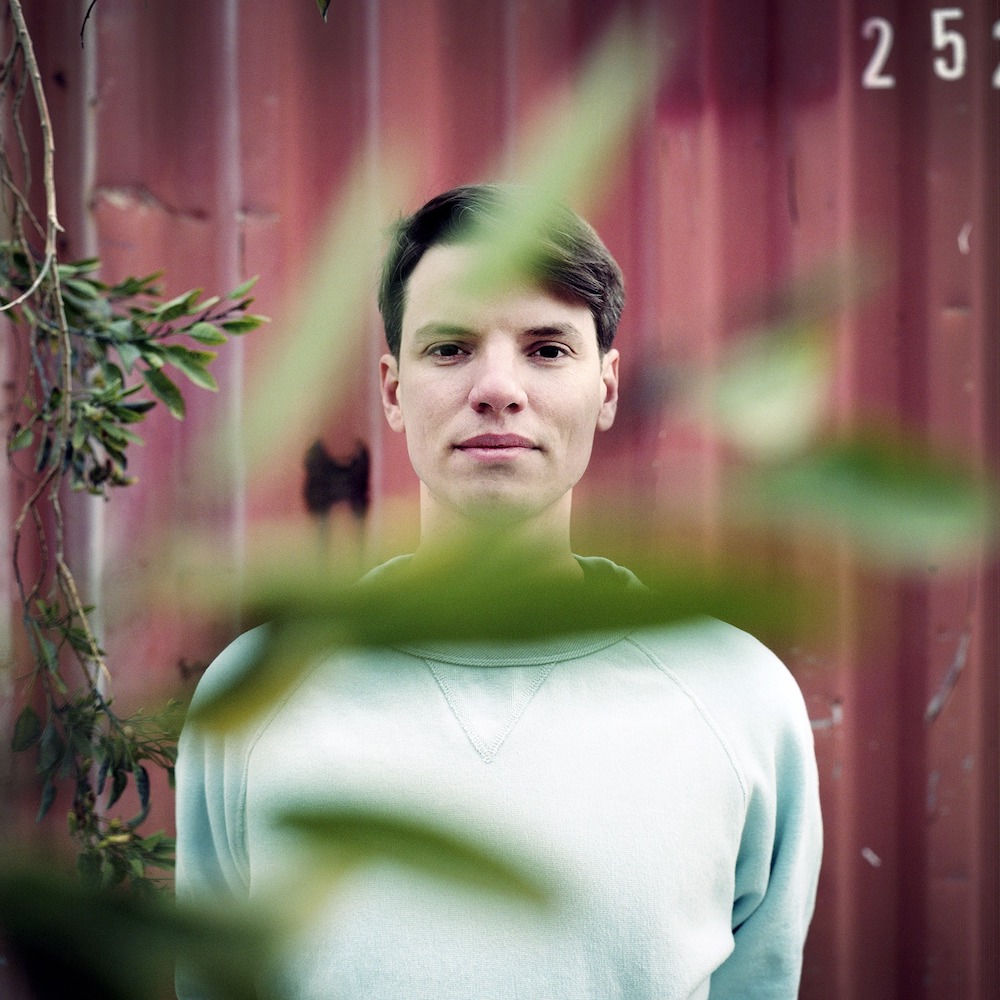 Harold Boué aka Abstraxion and Lion’s Drums is a French producer based in Marseille. He started to produce music as Abstraxion in 2005 and released a fair amount of EPs as well as two albums (Break of Lights on Nicolas Jaar’s label Other People, 2013 ; She Thought She Would Last Forever, 2016).

His last EP to date, Black Vulture, came out in May 2019 on Jennifer Cardini’s label Dischi Autunno featuring Black Merlin and Interstellar Funk remixes. In 2018 he felt the desire to explore different musical territories and launched Lion’s Drums which he now develops alongside the Abstraxion project.

As a tribute to his city, Lion’s Drums creates music with Marseille in mind: a bit rough, luminous though and influenced by elements of Mediterranean, African and Northern European cultures. This has translated into a heavily percussive sound, in which tribal disco grooves invoke the spirits of voodoo-techno.

He released a first EP on John Talabot’s label Hivern Discs which featured a track co-written with Fantastic Man and made a psychedelic acid remix of Goca Dunya from Turkish band Altin Gün. Harold co-runs Biologic records with his long term partner in crime DC Salas, and produced music by Matisa, ڭليثرGlitter٥٥, Malcolm, among others.

He travelled across the globe with his heavy gear to perform live and dj sets in places such as Pitchfork festival, Berghain - Panorama-bar, occasionally sharing the decks for wild back-to-backs with beloved musical friends such as Roman Flügel, Budino, Bufiman, Chloé, Zozo...

2021 will see the release of Lion’s Drums album Kagabas, which combines his musical compositions to songs and sounds he recorded at a Kagaba's village, in the Sierra Nevada mountain in Colombia, and a second album will follow up on Cocktail d’Amore.