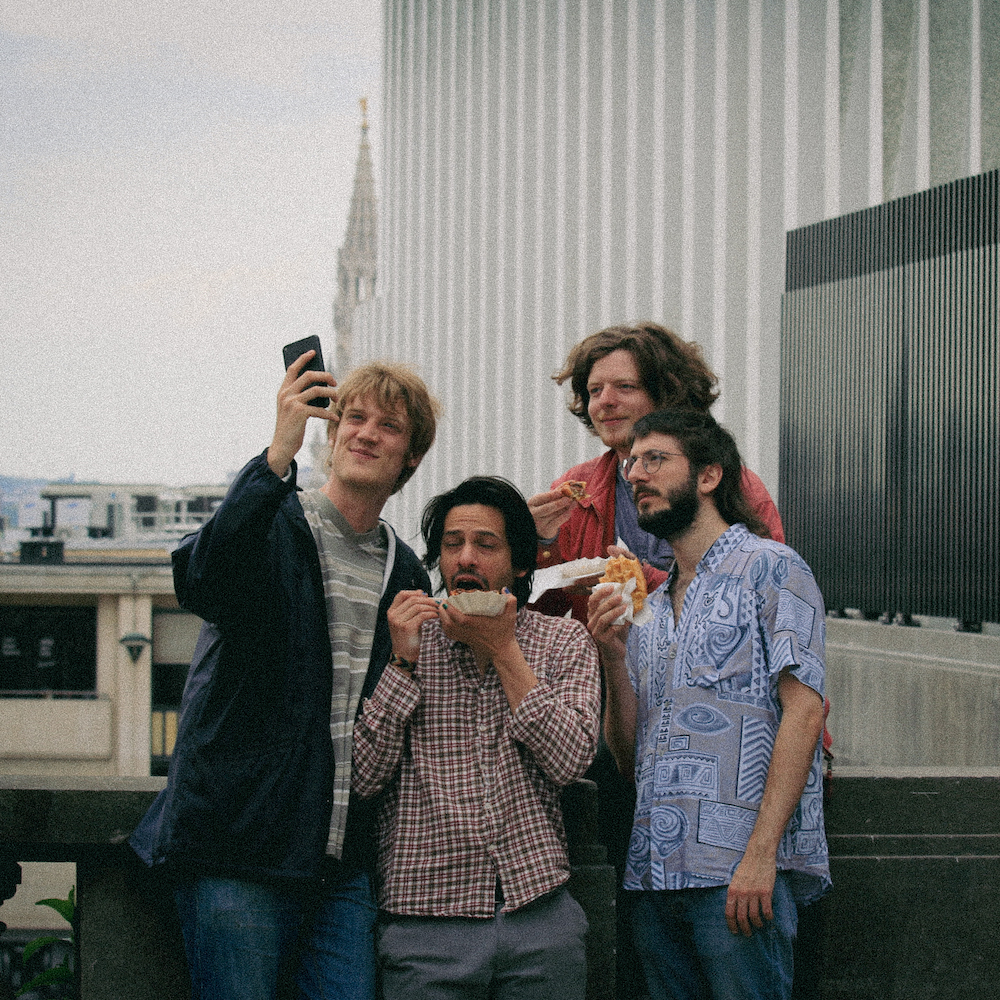 Brussels' new wave of "avant-rock"), Super Gum is an avant-rock/lo-fi band with thousands of faces.

Super Gum started out more than ten years ago when its members were just out of primary school and used it as their experimental home - today Super Gum has settled on the Brussels underground scene.

They are currently in residence at VOLTA where they are working on the production of their next EP, scheduled for autumn 2022.