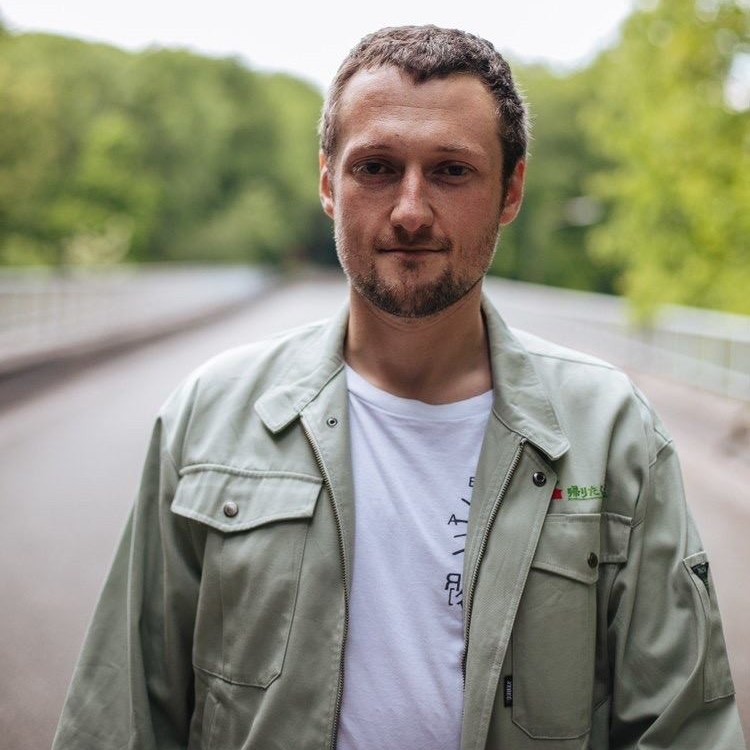 Co founder of Magma, Sébastien started his professional journey at Fuse as communication assistant for more than 3 years during his studies. Once graduated from IHECS he worked 3 years for a startup called Qualifio. He found his way back to the music industry when he started working for five oh as PR & project manager for projects such as Flavien Berger, Boiler Room, Primavera Sound festival, The blaze, Odezenne… while also being involved in the Fifty Sessions events in Brussels. Aside from that, Sébastien is also performing under the name of Bon Public.